The marriage of this celestial pair produced the gods and, in due course, all the living things of the earth Biggs It begins as follows: 'My friends, listen to me. According to Europeans, God made heaven and earth and all things. These purposes were served because the members of the groups concerned believed that the traditions were true records of past events, and they acted accordingly. Alliances between groups were facilitated if it was believed that they shared a common heritage, and the commoner's respect for and fear of his chief were based, in part at least, on his belief in the semi-divine ancestry of those of high rank" Biggs Genealogical links with the present place them within the past millennium.

They are geographically located in New Zealand and knowledge of them is confined to this country" Biggs There were two major discovery or origin traditions. One of these traditions names Kupe as the discoverer of New Zealand. The second group of traditions regards Toi as the first important origin ancestor. Attempts to place the two in a single chronological sequence are misguided, since there is no reliable evidence that they ever formed part of the same body of traditional lore" Biggs In other cases it is fragmentary and discontinuous earlier than about " Biggs From Wikipedia, the free encyclopedia.

This article has multiple issues. Please help improve it or discuss these issues on the talk page. Learn how and when to remove these template messages. This article may contain excessive or improper use of non-free material. Please review the use of non-free content according to policy and guidelines and correct any violations. The talk page may have details. August Learn how and when to remove this template message.


This article needs additional citations for verification. Please help improve this article by adding citations to reliable sources. The Kappa is one of the most well-known folk legends in Japan and many believe the mythical creature to be real.

In fact, there are signs near some lakes in Japan warning people of their presence. According to tales and legends, the beginning of Chinese New Year started with the fight against a mythical beast called Nian, which had the body of a bull and the head of a lion.

It was said to be a ferocious animal that lived in the mountains and hunted for a living. Towards the end of winter when there was nothing to eat, Nian would come on the first day of New Year to the villages to eat livestock, crops, and even villagers - especially children. To protect themselves, the villagers would put food in front of their doors at the beginning of every year. The villagers would live in terror over the winter, but over time they learned that the ferocious Nian was afraid of three things: the color red, fire, and noise.

So when the New Year was about to come, the villagers would hang red lanterns and red spring scrolls on windows and doors. They also used firecrackers to frighten away the Nian. From then on, Nian never came to the villages again. After Nian was captured, everyone had a big celebration and the ritual involved in banishing him was repeated the following year - and so the ritual was passed down from generation to generation and the custom of celebrating the New Year with firecrackers, noise, and the color red has persisted to this day.

The naga is a legendary aquatic, serpentine creature that resides in oceans, rivers, lakes, or waterfalls. Nagas are said to have black scales and can grow to hundreds of feet in length. Nagas are traditionally worshipped as personifications of water deities and considered bringers of rain and clouds. They are guardians of temples and holy places. 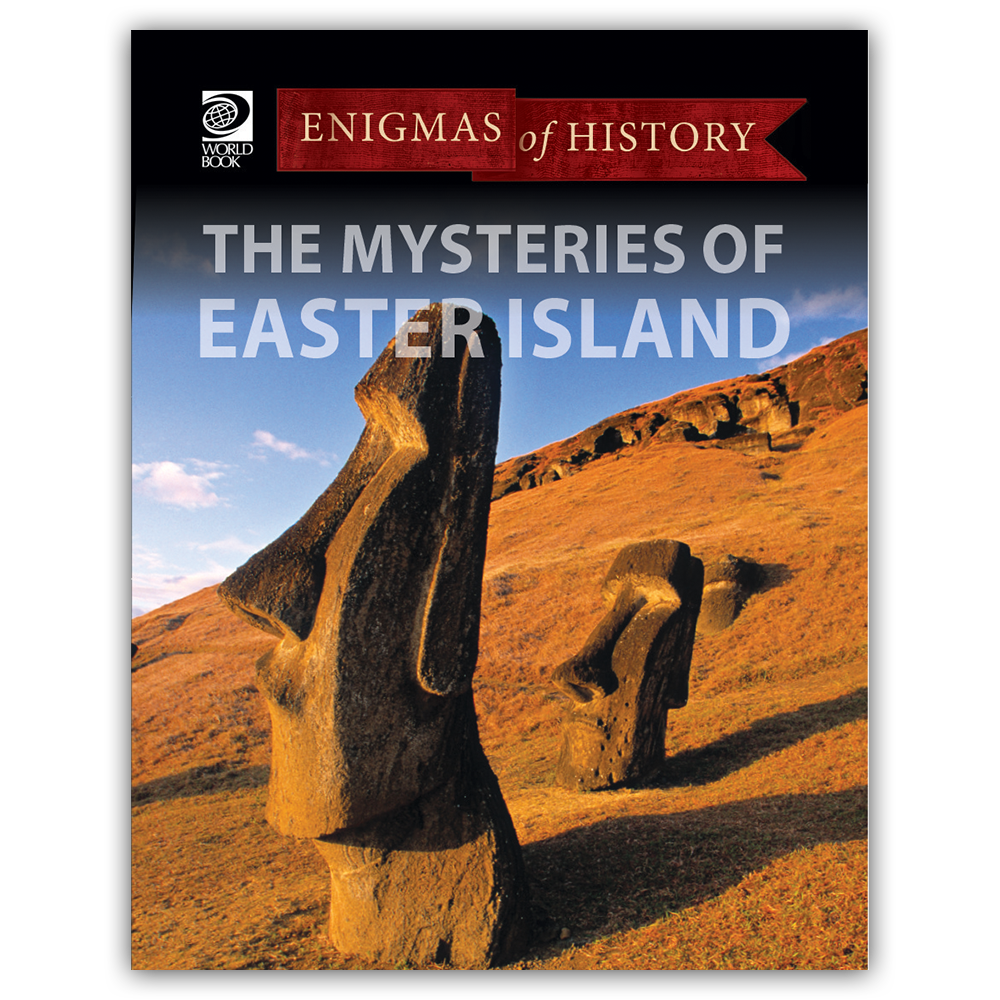 Most Kaliyatran believe that the superior God directs the actions of the nagas, and these sea serpents are honored with many titles such as the "Maharaja Sarpa" and the "Naga who is God". It is commonly believed that nagas live in underground cities , are capable of speech, and can use their heavenly powers to control weather and assume humanoid form at will.

The legend of the Piasa Bird dates back to long before European explorers came to region. It has been traced to a band of Illiniwek Indians who lived along the Mississippi in the vicinity north of present-day Alton. The face was something like that of a man, the body covered in scales, and the tail so long that it passed entirely around the body, over the head and between the legs, ending like a fish.

As with the Illini tribes, there can be found traditions of similar large birds and dragons throughout the world. The Dacotah tribe believed that thunder was a monstrous bird flying through the air and claimed that these birds were large enough to carry off human beings. In the ancient Buddhist caves of India there can be found a number of carved and painted dragons that easily fit with the descriptions of Piasa. Some have questioned whether the so-called mythical creature could have been an ancient species of bird that actually existed.

That so many cultures and groups of people separated by thousands of miles and years have similar tales of immense flying creatures is curious to say the least. In Hawaiian mythology , the Menehune are said to be an ancient race of small-stature people who lived in Hawaii before settlers arrived from Polynesia. Many scholars attribute ancient structures found on the Hawaiian Islands to the Menehune. However, others have argued that the legends of the Menehune are a post-European contact mythology and that no such race existed.

The mythology of the Menehune is as old as the beginnings of Polynesian history. When the first Polynesians arrived in Hawaii, they found dams, fish-ponds, roads, and even temples - all said to have been built by the Menehune who were superb craftspeople. Some of these structures still exist and the highly-skilled craftsmanship is evident.

According to legend, each Menehune was a master of a certain craft and had one special function they accomplished with great precision and expertise. They would set out at dusk to build something in one night, and if this was not achieved, it would be abandoned. While this does not disprove that a race of small people existed, it does draw the truth behind the legend into question. Nevertheless, there is compelling evidence, both archaeological and in the numerous legends passed down over generations, that suggests that there was indeed an ancient race of highly-skilled people who inhabited the Hawaiian islands long before the Polynesians arrived.

The Aztecs of Mexico held the belief that the Earth was created from the destruction of a large sea demon, created by and known to the gods as Cipactli. Cipactli was described in many fashions: a crocodile with toad and fish characteristics, a sea demon , or a monster. Regardless of the description, the Aztecs considered this asexual sea being as the source of the cosmos. As the gods began the process of creation, they soon realized that their other creations would fall into the void and be devoured by the demon, so they decided to destroy Cipactli.

But these myths, that try to explain past events, are usually adorned by the imagination of the teller or the listener. Therefore, the historical reconstruction based on them wanders between reality and fantasy. One night in his dream he received a message that his land would sink, and that he needed to find a place to take his people.

After several days of sailing, the seven explorers arrived on a small and uninhabited island that seemed fertile enough to live on. It is said that besides yams, the explorers took a moai with them and a mother of pearl necklace, and that this was abandoned when they returned to Hiva, leaving behind on the island only a single explorer. As the legend goes, Make-Make , after creating the Earth, felt lonely and thought that something was missing. He took a pot full of water and look at his reflection within it, at that moment a bird came to rest on his shoulder and Make-Make was amazed by the their fused reflections, and thus decided to create us by making his firstborn son.